Back to Regulatory & International Standards 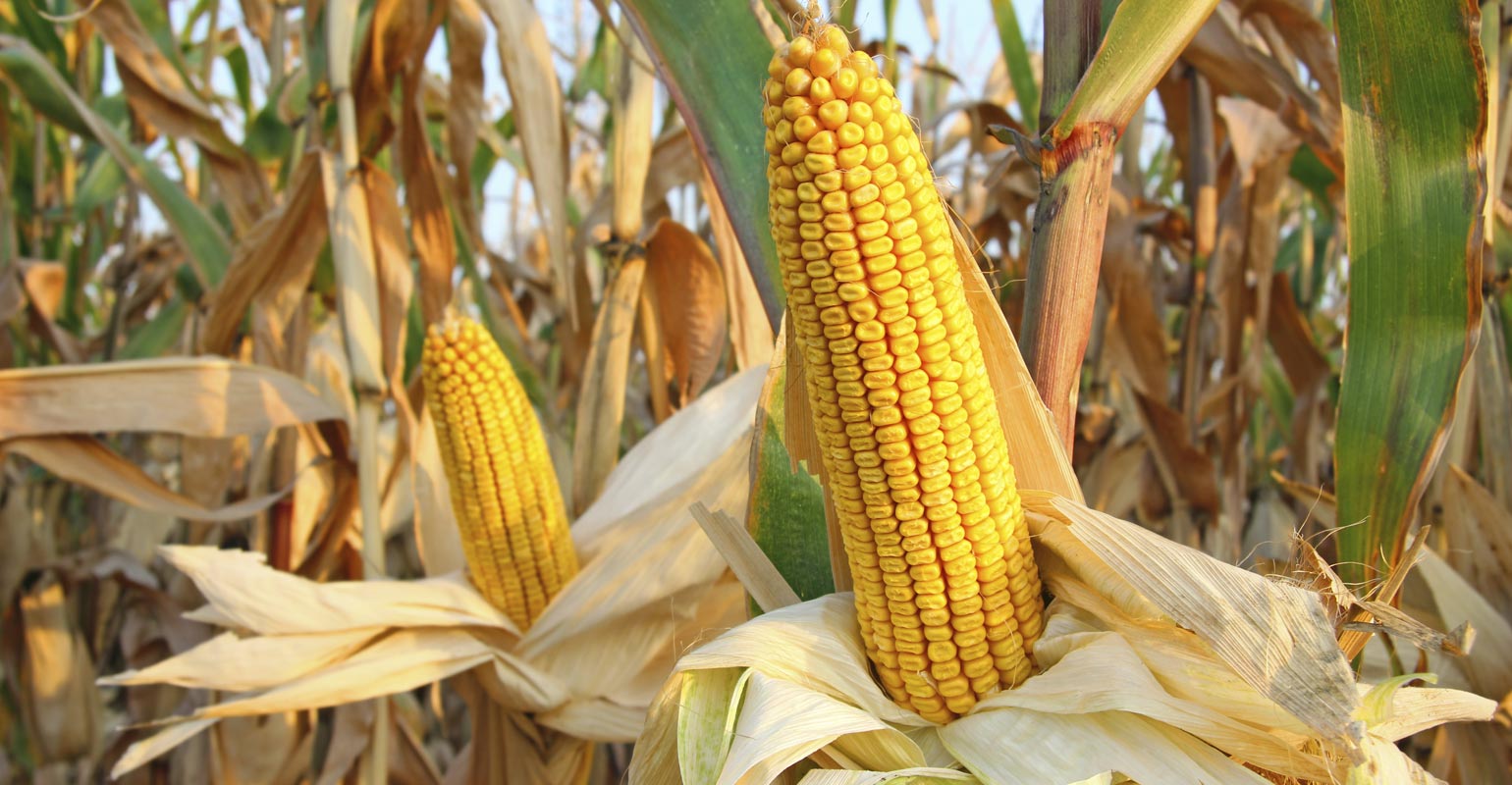 In July 2013 IFIF launched the “Comparison of Regulatory Management of Authorized Ingredients, Approval Processes, and Risk-Assessment Procedures for Feed Ingredients” report that covers Brazil, Canada, China, European Union, Japan, South Africa, and United States. This study was drafted based on expert input and support by government feed regulators and feed and feed ingredients associations in the 7 regions covered.

The objective of the report is to address similarities and differences among 7 regulatory jurisdictions on the regulatory management of authorized (existing) feed ingredients, the approval process, and risk management assessment for feed ingredients. The tool can assist in global marketing as well as supporting in the harmonization/convergence efforts in identifying areas of dissimilarity, which ultimately should ease of trade of feed and ingredients among these regions.

This report is the second phase of the initial 2011 IFIF study launched at the 4th International Feed Regulators Meeting (IFRM) in 2011, on the “Comparison of Approval Process and Risk-Assessment procedure for Feed Ingredients”, which examined similarities and differences between the legislative systems in the EU, the USA and Canada.

At the 5th IFRM in Atlanta on 23-24 January 2012, based on interest by global feed regulators and industry representatives, IFIF decided to undertake this second phase which updates the risk assessment procedure and approval process for feed additives in the U.S, EU and Canada and expands the scope to other world regions, including Brazil, Japan, China and South Africa.

The updated Comparison report (available for download above) is organized such that a number of the regulatory attributes of interest for the feed ingredients (new and existing) are compared in a series of tables in a side-by-side comparison for each jurisdiction. A summary table of the nuances of this information on sentinel examples of ingredients is provided. In addition, a description of the specific data requirements for two example feed ingredients, an inorganic mineral source and a pelleting aid, is provided.

A summary is included that outlines some commonalities as well as underscores differences that may affect global trade as well as harmonization of requirements across jurisdictions. Appendices to the report provide specific jurisdictional requirements for the authorization of new ingredients and definitions of the regulatory terms covering feed ingredients.

IFIF is a Codex Alimentarius recognized NGO and continues to be engaged to keep feed safety issues on the Codex agenda.

Guidance on implementation of the Globally Harmonized System (GHS)

IFIF has developed guidance and tools to feed operators on implementing GHS requirements worldwide to support a harmonized approach.

Guidance on International standards for contaminants in feed

IFIF maintains database on International standards for contaminants in feed.

The ICCF aims to develop and establish common guidance that covers technical requirements for the assessment of feed ingredients, including new uses of existing feed ingredients.

The annual International Feed Regulators Meeting (IFRM) organized by IFIF in cooperation with the FAO allows regulators and feed industry professionals to exchange their thoughts and discuss concrete ideas for providing safe feed and food in a sustainable manner around the world.