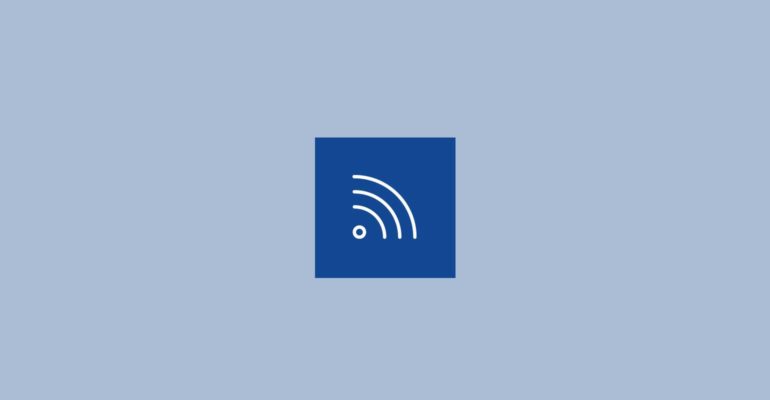 AllAboutFeed has named the jury members for the FIAAP Animal Nutrition Award to be presented at the FIAAP Asia 2014, held 8-10 April in Bangkok, Thailand.

AllAboutFeed has named Mario Sergio Cutait, Aalt Dijkhuizen and Terry Etherton as jury members for the FIAAP Animal Nutrition Award. These three jury members all have a proven track record in the animal nutrition sector and have a broad international scope.

The award will be granted to the most striking innovation in animal nutrition presented at FIAAP Asia 2014, held 8-10 April in Bangkok, Thailand. It is the second time that AllAboutFeed in association with Victam International will present this nutrition award. Each year a prestigious jury will decide on the first, second and third place. Continue reading article…